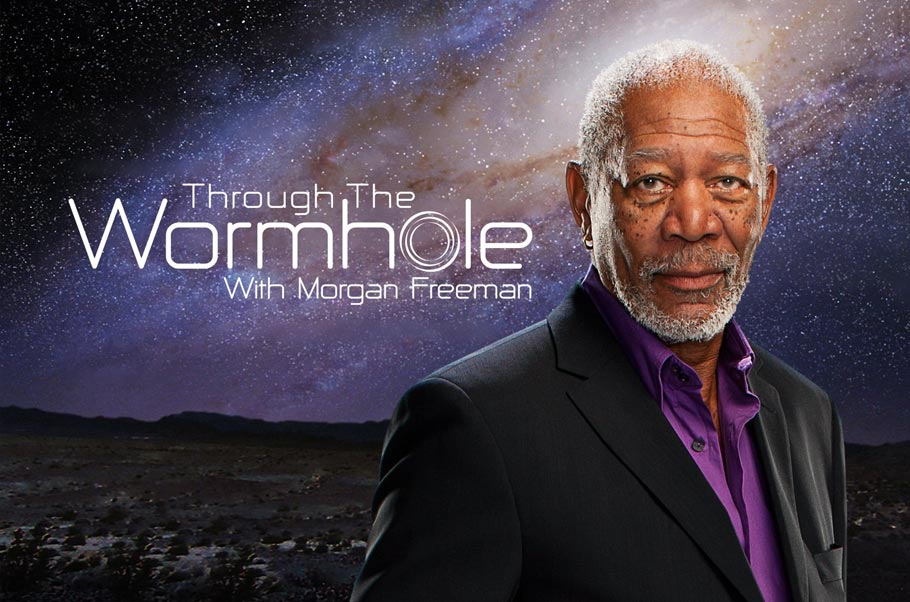 This summer, The Science Network’s Through The Wormhole with Morgan Freeman featured Chris Berka and ABM findings achieved within DARPA’s Accelerated Learning Project as part of a recent episode.  It served as an exclusive firsthand look at the Neurotechnology research and development process – from concept and design, through prototype and real-world applications.

As fans of the show, the ABM team found it exciting to contribute content and be a part of a production which has been recognized by The New York Times as the “Best popular science TV show since Carl Sagan’s ‘Cosmos’.” ABM’s work within Accelerated Learning will be highlighted including Team NeuroDynamics, designed to assess and enhance the performance of small groups as well as the Adaptive Peak Performance Trainer (APPT). The APPT has shown to accelerate learning among novice athletes by 230% and audiences will see its application as archers conduct a training session guided by its intelligent neurofeedback.

You can learn about the program and watch popular episodes by visiting its official website.